The Prime Minister addressed those present at the competition’s opening ceremony.

Dmitry Medvedev’s remarks at the opening ceremony of the 45th WorldSkills Kazan 2019 Competition: 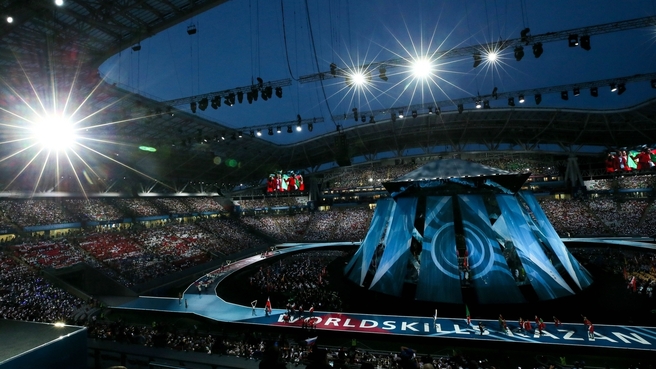 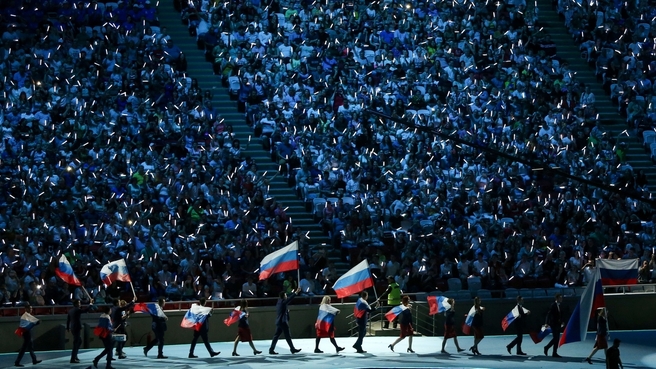 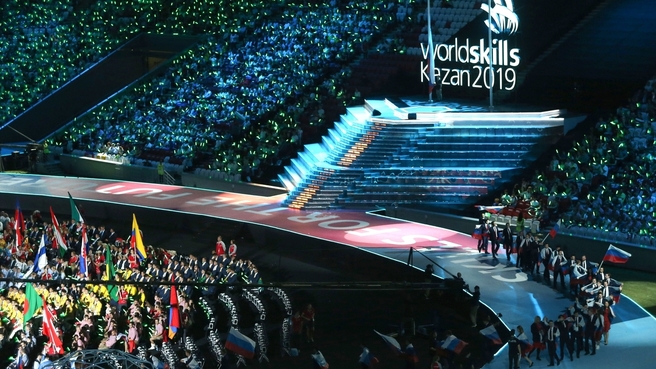 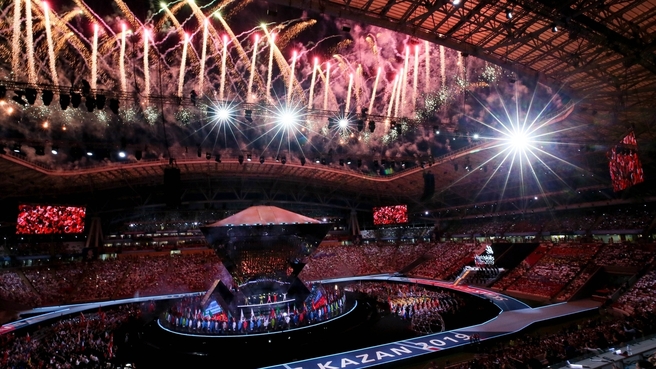 Greetings to all guests and fans of the WorldSkills Kazan 2019 Competition!

This is the first time that Russia is hosting a world championship of vocational skills, and we are very proud of this. Everyone involved in the WorldSkills movement gets an opportunity to test their skills in a wide range of fields, including construction, design, manufacturing, transport, IT and the service sector. The competitions will take place in more than 50 competences.

But WorldSkills long ago became much more than just a competition among young people. In effect, it is a championship of the future. People from different countries and cultural backgrounds can work together here, compete and communicate with one another. This is a future where there is a place for creativity and discoveries, for friendship and new victories. And, most importantly, this event is an opportunity to learn the 21st century’s most valuable skill: the habit of studying. This means being able to find the best career for you and become a real expert in your field. 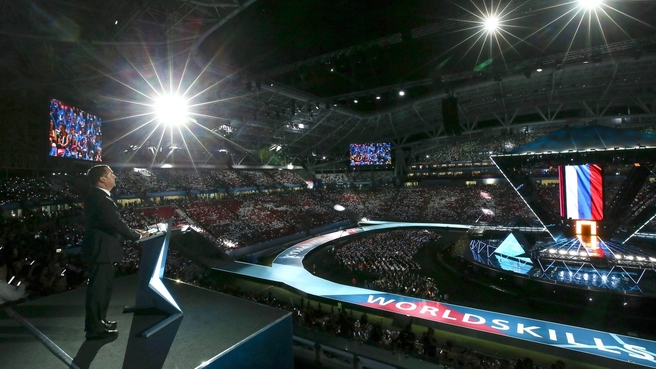 Indeed, WorldSkills helps people find their path in life and unlock their potential. This is the reason for the movement’s success in Russia.

What has WorldSkills brought to this country?

First, it provides energy for creating a modern education system.

Second, it has raised awareness of careers not only among young people but also people of all ages and, of course, among instructors.

Third, it facilitates the ability to use theory in practice, so that people can become real professionals whose aptitudes are not doubted in their home countries and elsewhere.

WorldSkills provides all this.

The competitions are set to begin soon. I sincerely wish success to all of you, so that you overcome your nervousness, which is the hardest thing in any championship.

Just believe in yourselves, and you will accomplish everything.

And now, it is time to say the most important words: I declare the 45th WorldSkills Competition open.